Oprah Winfrey : The most powerful celebrity 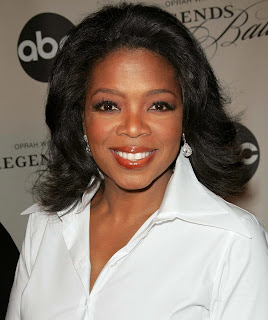