This is the list of the Top 3 World Most Influential Couple. These couples have contributed greatly not only to their country but the world in one way or the other. Their are thousands of influential couple as millionaires, Billionaires, Politicians, CEOs, Celebrities and many more.

But the couples below are the top 3 Most Influential couples in the world. Base on polls from Forbes stats, Yahoo and Google, these couples performed greatly in the life of children, widows, sick, youth, illiterates, blacks, whites, and many more. 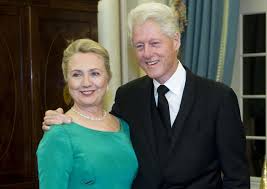 1. Hilary and Bill Clinton : Both couples were once involved in politics where Bill Clinton was the former president of the united state and Hilary Clinton the US Secretary of State. The couple donated extensively to charity organization from their earnings and have contributed greatly to people lives. They are rated as the best couples in the world and the most influential. 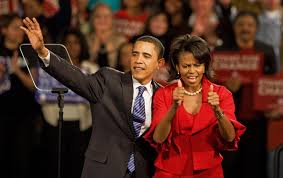 2. Michelle and Barack Obama : President of the United state of America, Barrack Obama and wife were currently rated as top rated couple who have inspired the world with their speech, love, care, fashion, gentleness and hard work to achieve good governance. Many people not only in the USA love this couple but enjoy watching and listening to their speech and way of life. 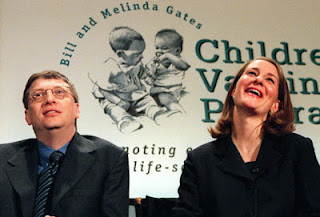 The couple preach love and peace and most American can never stop expressing their love for the role of the first lady and the way she handle her family.

3. Melinda and Bill Gates  : Despite the ranking of Bill Gate as the richest man in the world according to forbes latest ranking, he still ensures they both see to the affairs of the charity. This couple donate certain percentage of their wealth to the charity and he spend Billions into his own charity donation programs. Bill Gate with Belinda Gates are perfect couple in the world who has contributed their wealth, care, love and everything to their people around them.

The reasons for this post is simply to show couples who have done so much to extend their wealth , Donations, care, earning tips, investment ideas and many more. Let us love each other and care for one another. Thanks for reading .