Entrepreneur of the Week : Davido

This site has named David Adedeji Adeleke aka Davido as the Entrepreneur of the week. Davido the son of the popular Billionaire Business man, Dr Adedeji Adeleke.

Despite his father is a Billionaire, he struggle on his own not depending on his father's wealth. Davido is successful in his Music Business which he claimed he has been pursuing since high school. His hit track 'Dami Duro' sold millions which makes him popular around the world. 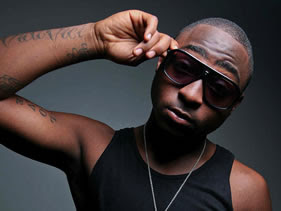 The young music Entrepreneur is worth millions not from his fathers wealth but through a self made music hustle. Davido which is the Entrepreneur of the week did some great job in his new album. Kudos to Earn Online highest earner of the week.
Free tips making money