Entrepreneur of the Week : Dustin Moskovitz

This site has decided to name Dustin Moskovitz as the Entrepreneur and highest Earner of the week. Dusting Moskovitz was a co-founder of Facebook and a former roommate of Mark Zuckerberg. He owns 7.5million Facebook shares also about 5% of Facebook stock. He was listed as the richest youth in the world by Forbes with  Facebook Founder, Mark Zuckerberg. 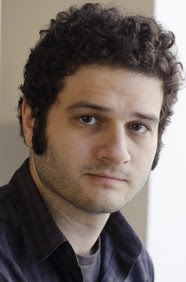 Hes already a Billionaire at 28 and Facebook self made was listed as the primary source of income. Hes a drop out of Harvard university still making billions online.He is the CEO of Asana and currently lives in USA.